On May 8, 1945, in Berlin, representatives of the allied countries and the German government signed an act of unconditional surrender of Germany. From that moment on, the victory over German fascism was officially recorded in the history of mankind. Great celebrations took place across Europe and North America to officially recognize the Allies’ formal acceptance of the unconditional surrender of German armed forces. In London over a million people celebrated Victory in Europe (VE) Day. In the United States, President Harry Truman, who celebrated his 61st birthday that same day, dedicated the victory to his predecessor, Franklin D. Roosevelt, who had died less than a month earlier on April 12th. 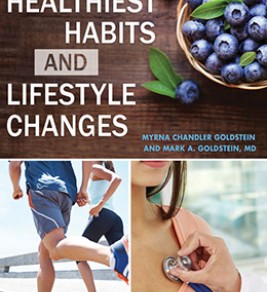 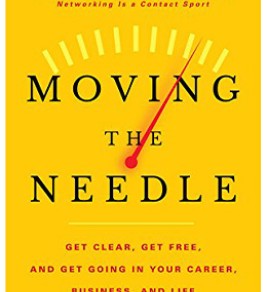 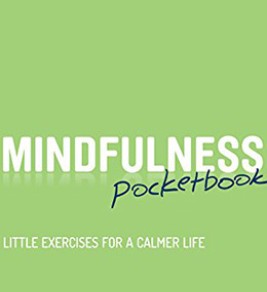 New Year: Make it Work for You

New Year: Make it Work for You

It's a new year! It's a time when many people set goals or promises to themselves about how the year will go. We never know quite where a year will take us (look at 2020 as an example!), but the… 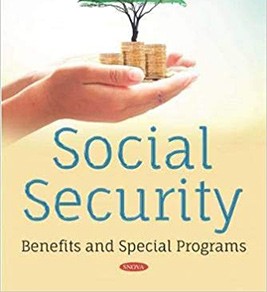 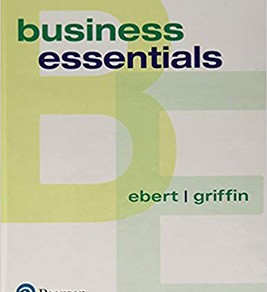 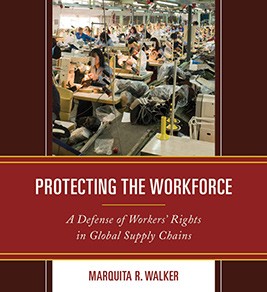 Ever wonder what a labor union is? What does a labor union do? Why is it good for me to be a part of a labor union? You can find answers to your questions and more in this month's edition of Discover… 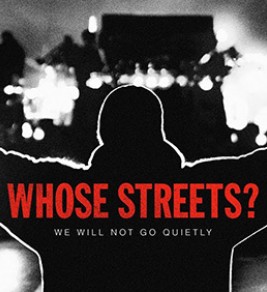 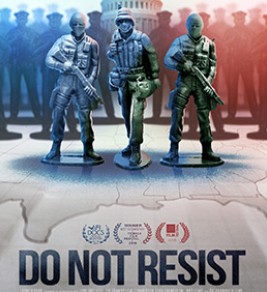 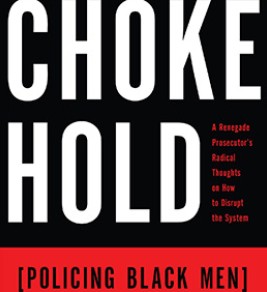 As we continue to look at how racism impacts the U.S., this month we are highlighting materials about the U.S. criminal justice system, and in particular police violence, mass incarceration, racial…