The Ants Go Marching One by One...

The Ants Go Marching One by One...

Hurrah! Hurrah! March is here and spring is springing up which means the return of many insects. Insects are the most diverse group of animals with more than a million described species and they represent more than half of all known living organisms. There are even estimates of 5.5 million insect species with about 1.5 million beetle species. And insects are found everywhere! From oceans to deserts, from the arctic to the equator. Insects come in all shapes, colors, and sizes. From the large elephant beetle to the tiny fairy wasp, from the colorful coreid bug nymphs to the black beetle. Some have wings and fly, others spend most of their life in the water. Learn more about insects and entomology, the study of insects, through the books and resources below. We have sources about specific species, the benefits insects bring to the environment, the behavior of insects, and even insects as food. 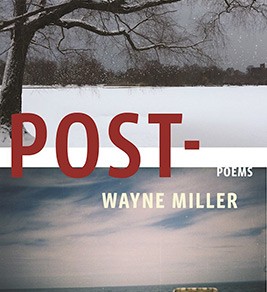 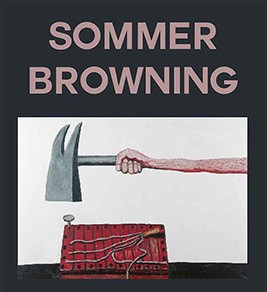 April may be the cruelest month, as T. S. Eliot famously wrote, but in addition to taxes, it is also National Poetry Month—30 days of poetic celebration begun by the Academy of American Poets in 1996… 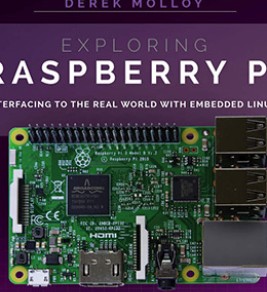 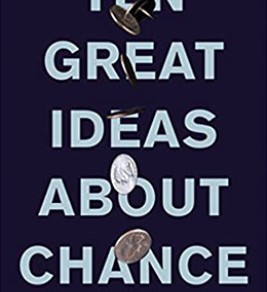 Have you ever wondered how our computer programs work? Or how chance is calculated? Explore the world of Unity, Linux, and Raspberry Pi with this months Discover New Books on mathematics and Computer… 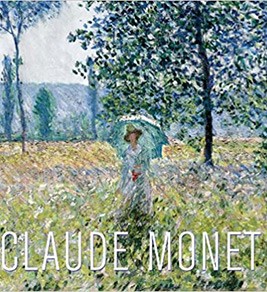 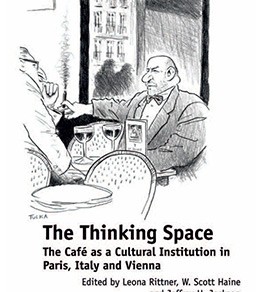 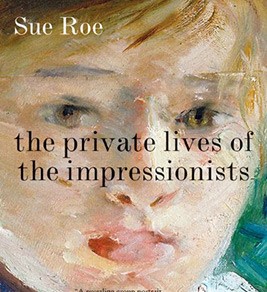 The first Impressionist art exhibition took place in April of 1874. This exhibition changed the way people made and looked at art in Europe and the United States. Do you love nature? Colors? Dance?…