If You're Going to San Francisco...

If You're Going to San Francisco...

Be sure to wear some flowers in your hair...

The summer of 1967 was nicknamed the "Summer of Love" when
thousands and thousands of mostly young people converged in San Francisco's neighborhood of Haight-Ashbury. With summer upon us, learn about the Summer of Love as well as other events in the 1960s. The
Beatles, counterculture, hippies, rock and roll, art, and fashion as well as the Vietnam War, civil rights movement, antiwar protests, political assassinations, the first moon landing, and the Cold War.

The 1960s was a tumultuous decade with moments and movements that changed the future of the U.S. and the world. 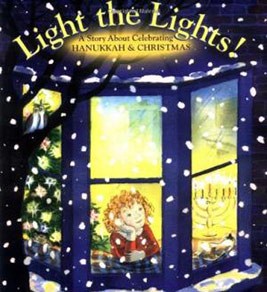 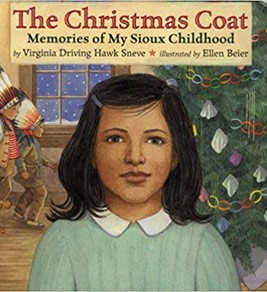 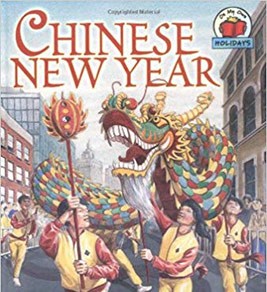 The Holidays through Children…

The Holidays through Children’s Books

It’s that time of year again when many people are celebrating numerous holidays and celebrations. To learn more about these celebrations in a fun way, check out Auraria Library’s collection of… 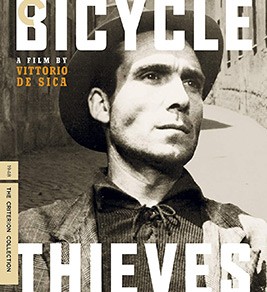 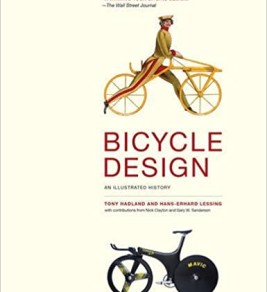 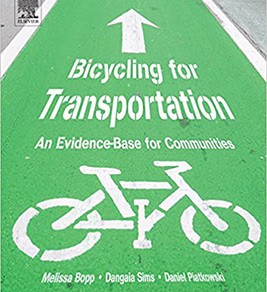 May is national bicycle month! Although these times are greatly disrupting our life patterns, getting out for a solo bike ride is still an option for many of us. Even if you can't explore on a bike… 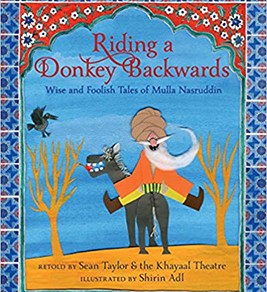 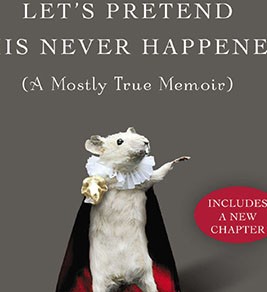 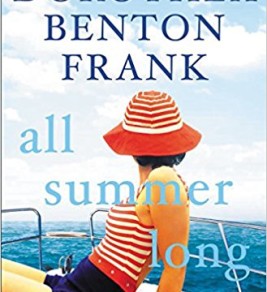 Need a break from the world around you? Here are some humorous books from our Fun Reads collection for the month of April!