Pop art emerged in New York and London in the mid 1950’s. Artists prominently featured imagery from mass media and popular culture and drew inspiration from everyday materials and objects, challenging the traditions of fine art and high culture. Unlike styles such as Abstract Expressionism, which had little mass appeal, Pop art connected with the general public. Today, Pop art is still one of the most recognizable styles of modern art.

One of the most iconic pieces created during the Pop art movement was Andy Warhol’s Campbell’s Soup Cans. Other prominent artists included Roy Lichtenstein, Jasper Johns, Richard Hamilton, Eduardo Paolozzi, Robert Rauschenberg, and James Rosenquist. Pop art became an international movement as well, so there are many other talented artists outside of the United States and England. 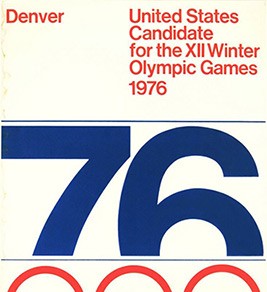 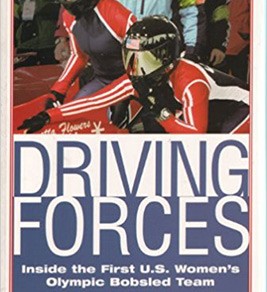 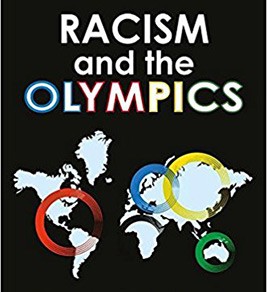 The South Korean city of PyeongChang is hosting the 2018 Winter Olympics, where winter sports athletes from around the world will compete in events from curling to speed skating. 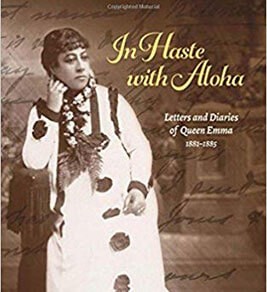 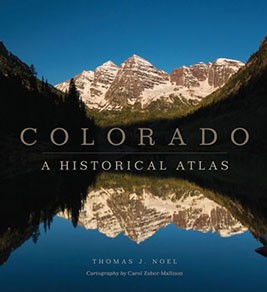 History Flashpoints: Primary sources enrich and inform your classwork and research! A Nobel Prize acceptance speech? News reports on rescued kittens? Your birth certificate? A photo of a victim of… 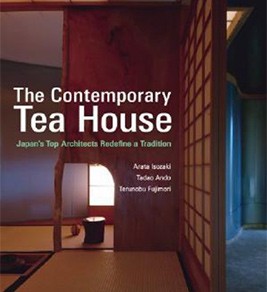 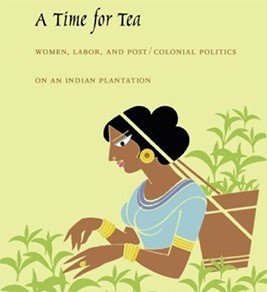 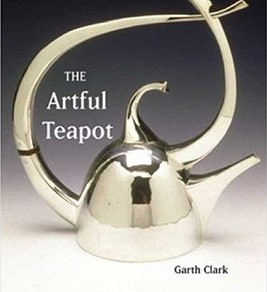 Tea is entwined with history, politics, art, literature, and culture. Here’s hoping it helps you stay toasty over semester break! Below are books, ebooks, and videos featuring these tasty leaves.